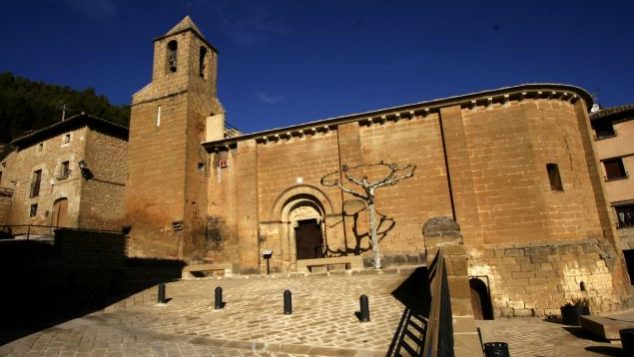 Uncastillo is considered to be “the best Romanesque ensemble of the 12th century in all of Spain”, so said Professor of History Gonzalo Borrás during a visit to our town.

We are not experts but we trust what the experts say and, of course, it’s clear that arguments to say something like that are not lacking, let’s see:

– San Lorenzo (XII century) The only one that has not arrived complete to our days. It seems that it was attached to the l’Ordre du Temple (Order of the Temple). Building of a single ship with tower at the feet, it passed to private hands in 1914. For some years you can see these ruins consolidated by an agreement between the current owners and the Fundación Uncastillo (Uncastillo Foundation) .

– San Juan (XII-XIII centuries) This church sits on a bare rock, that gives us one of the best views of Uncastillo at sunset. Another gift is the anthropomorphic tombs excavated in the rock and that correspond to a previous necropolis. As a difference with the rest, note that the plant has a false transept and conserves fresh paints in one of the apses. 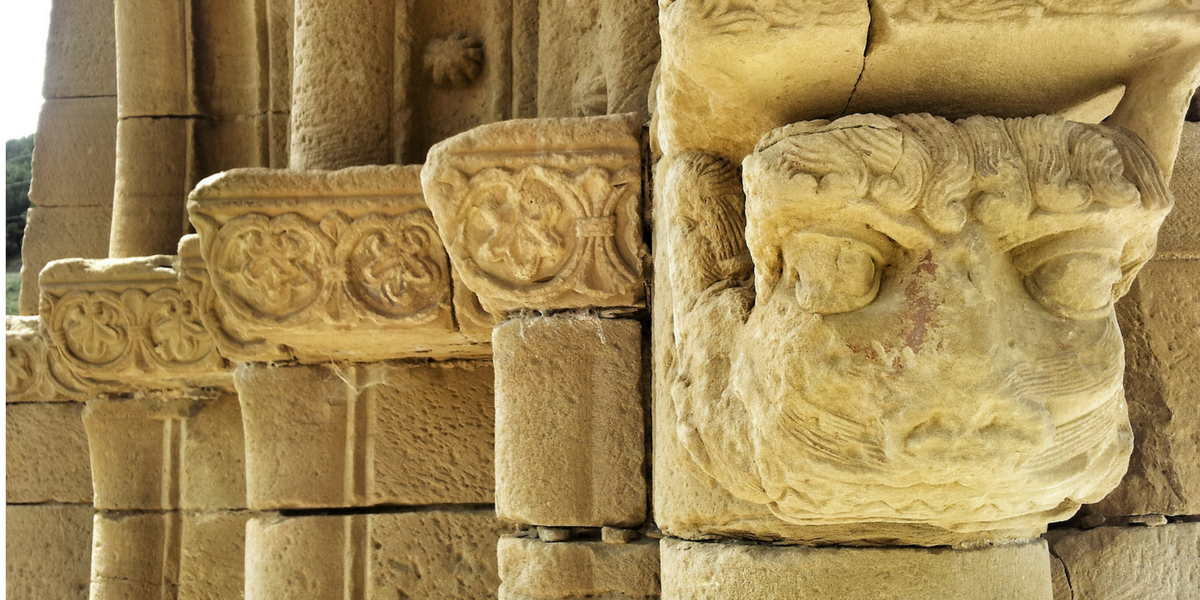 – San Felices (or  Remedio) (XI-XII centuries) Also on the other side of the Cadenas River, this small church has a small crypt with independent access. As highlight the 2 covers  with their tympanum that are added to the imposing sculptural repertoire of the town.

– San Miguel (XII-XIII centuries) Sold by the bishopric (at the beginning of the 20th century !!!) today it houses a private home in the part of the apse and the nave has been refurbished as an elegant  Congress Hall by the Uncastillo Foundation . As highlight, the magnificent cover that was also sold and is now exhibited at the Fine Arts Museum in Boston (USA). That’s right, a piece of Uncastillo in Massachusetts!

– San Martín (XII centuries) One of the oldest sisters in this family of churches. It has a slender tower with defensive finishing. It conserves 2 Romanesque covers of which the one located in the access to the tower is the one of greater interest. It currently houses the Centro de Interpretación  del arte Religioso del Prepirineo  (Center for Interpretation of Religious Art of the Pre-Pyrenees) and a magnificent audiovisual presentation.

– Santa María (XII century) Only the south portal would give to write not a post like this, but a whole book! Not in vain is considered one of the most beautiful sculptural ensembles of all Spanish Romanesque. All a show! This church became a collegiate church, it is the largest of all in terms of size and also has a tower with defensive character and Gothic finishing. 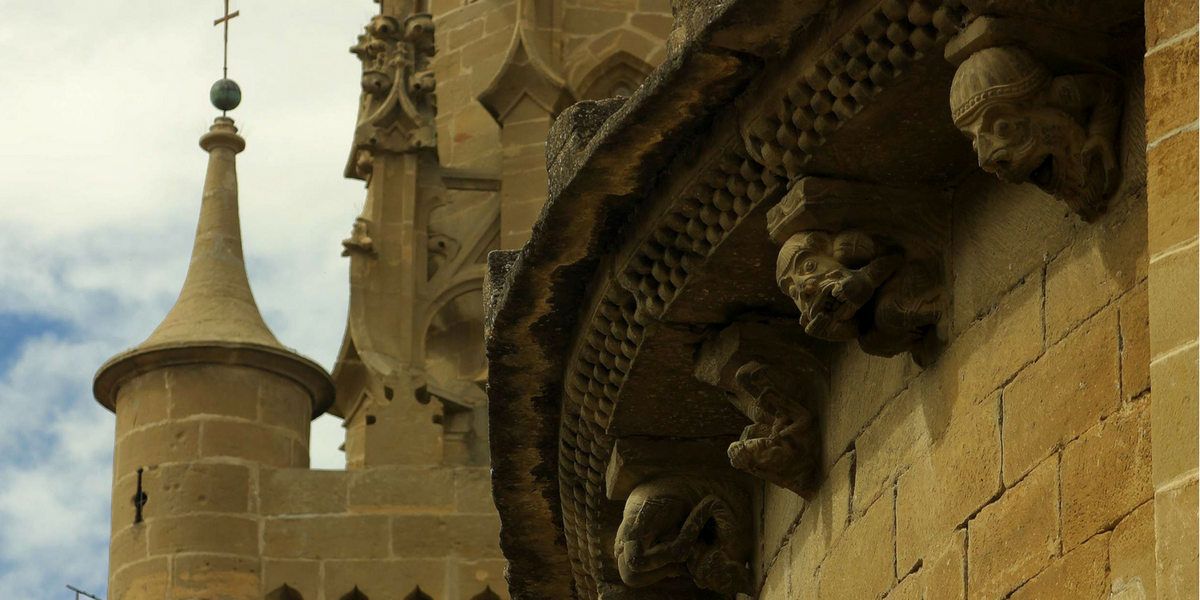 So her is our small resume about the Romanesque in Uncastillo. If you want to know more, once a year we organize a thematic weekend so you can enjoy these 6 churches and all the other monuments that mark these 2.000 years of History.

Call us and we will tell you when is next. You’ll love it!!

We will wait for you.