The city of Zaragoza: 5 essentials 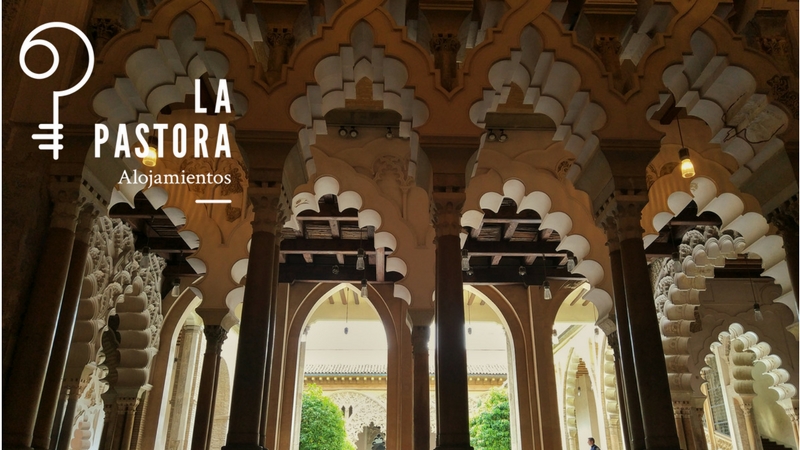 Since the time of the Romans, Zaragoza has been a very important crossroads. After 2.000 years of history with great epochs of splendor, the cultural legacy of this city is immeasurable. On the occasion of the celebration of Expo 2008, there was a renovation that makes it look more beautiful than ever.

Making a list of all the elements of interest in a post like this is an impossible task but, without intending to be exhaustive, we can mention those that in our opinion are essential:

1.- The “Pilar” and surroundings

If there is an element that identifies Zaragoza that is the Basilica de El Pilar. This important baroque building, with its unmistakable towers and domes, was built to venerate the pillar on which the Virgin Mary appeared to the apostle Santiago. Over the centuries it has become the symbol of Spanishness and one of the greatest places of pilgrimage in our country.

In the same square you can enjoy La Seo, La Lonja or the Roman Forum, almost nothing! 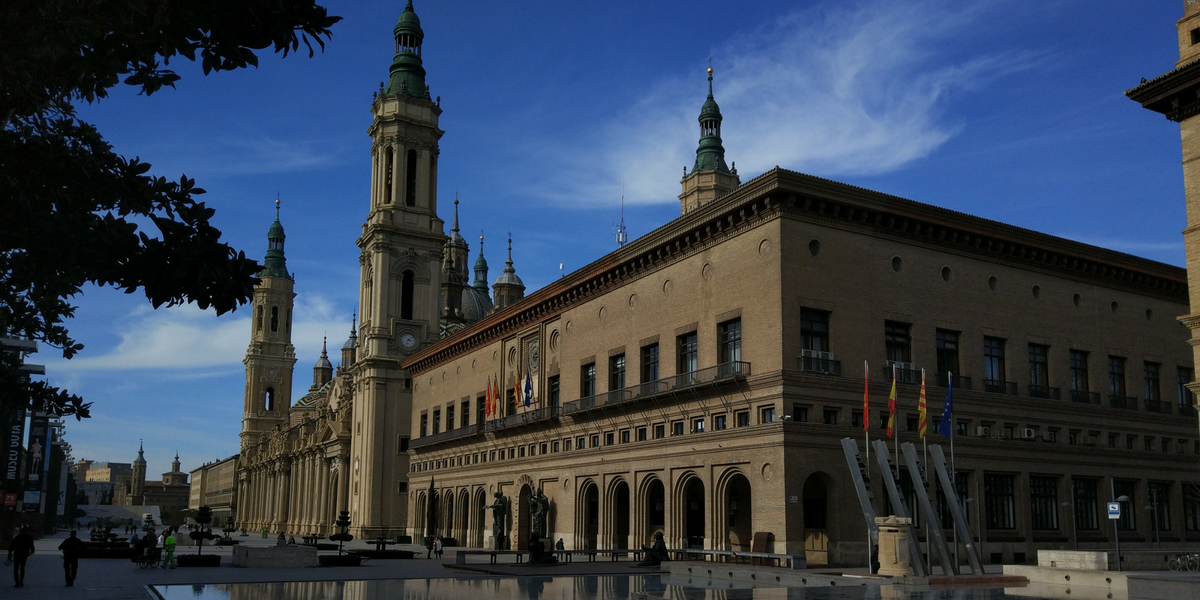 2.- The Ebro and the riverbanks

After decades of living “backwards” to the Ebro, today the banks of the Ebro are a linear park of many kilometers in which you can walk, run or biking. In the urban section, nature is combined with the most emblematic buildings. To the northwest we can get to the “galachos” of Juslibol and east to those of La Alfranca. The galachos are ancient meanders of the Ebro River that have become wetlands, refuge of a great variety of flora and fauna.

Possibly one of the best kept secrets of Zaragoza. Few people expect to find a monumental Arab palace so far north and less to see that it is the only large building preserved from the time of the taifas of which Saraqusta was one of the most important. Since the eleventh century it has undergone numerous modifications and different uses, being currently, among other things, the seat of the” Cortes de Aragón” (who exercises the legislative function of the Autonomous Community).

In 2008, Zaragoza hosted the International Exhibition on Water and Sustainable Development as the thematic axis. The chosen location was the meander of Ranillas that was, until then, an area of ​​traditional orchards. After the expo, the buildings have been reused, in most cases, for public administrations and there are also parks and gardens with the most emblematic buildings: the Water Tower, the Bridge Pavilion, the Volunteer Bridge, the Millennium Bridge, the Ferris wheel,… 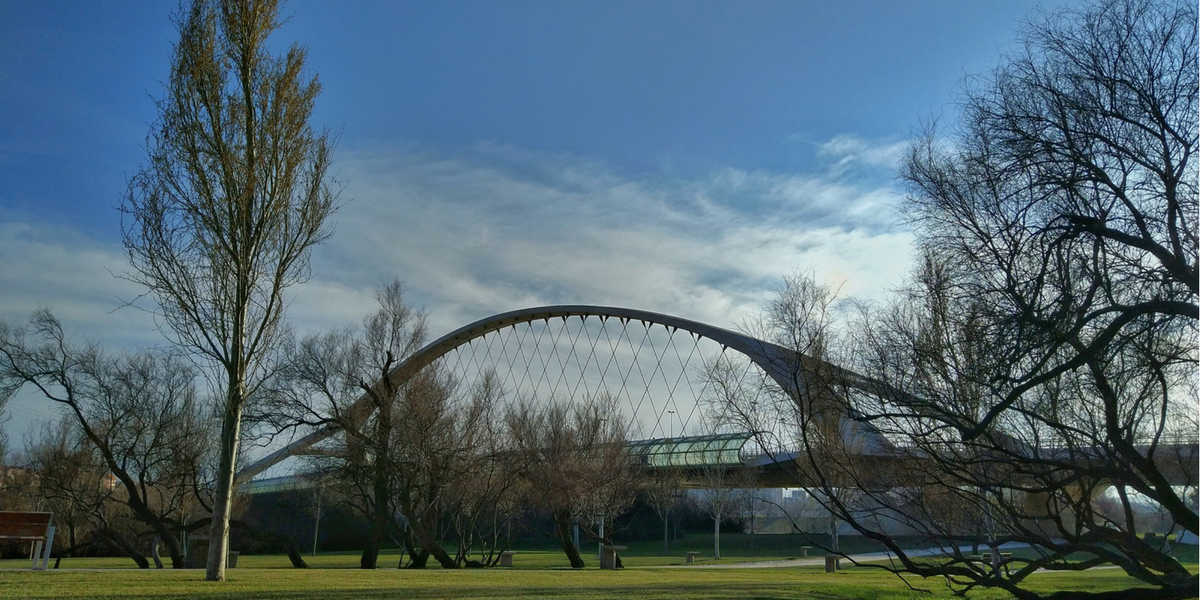 The museum offer is huge. From Roman times to the present, from beer to fire and firemen, it is very difficult not to find a museum suitable to anyone’s preferences. Noteworthy are the Zaragoza Museum, the Pablo Gargallo Museum, the Fluvial Port of Caesaraugusta, the Pablo Serrano, the Goya Museum, the Tapestry Museum of La Seo, the Caesaraugusta Forum and Theater. For some years now, the Caixaforum has offered interesting temporary proposals.

These are our best proposals to enjoy the museums of Zaragoza but there are many more, and you, which ones would you add?

And if you come to visit Zaragoza, what better option than our apartment, El Mirador de Zaragoza from which you can enjoy the best views of the city. We will wait for you!